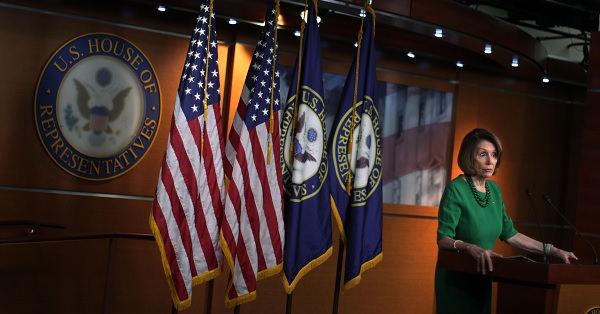 Washington, DC – Following the Senate’s passage today of Senate Bill 1 (S.1), including the so-called Combating BDS Act, the bill will be transmitted to the House of Representatives.

APN strongly urges the House not to follow in the footsteps of the Senate. By blocking this legislation, the House will reject attempts to turn Israel into a partisan wedge issue, protect free speech, and highlight the distinction between sovereign Israel and West Bank settlements.

APN rejects BDS against Israel. APN believes that as a tactic to challenge Israeli policies that are inconsistent with Israeli-Palestinian peace, BDS is the wrong approach. We view it as misguided, ineffective, and counterproductive. APN advocates boycotting settlement products and recognizes the legitimacy and potential value of other activism directly and narrowly targeted at settlements and the occupation. APN’s policy on BDS is here.

Despite our opposition to BDS, APN has opposed S.1 since it was introduced, and called on our activists to ask their senators to reject it.

As we have stated previously, this legislation was designed to be a political trap. By bundling security aid for Israel with controversial legislation that violates civil liberties, the bill sets up senators to be labeled as “insufficiently pro-Israel” if they refuse to endorse the latter. In order to score political points, this bill will further erode the historic bipartisan consensus around a strong US-Israel relationship.

APN’s opposition to the Combating BDS Act is two-fold. First, this legislation erases the distinction between sovereign Israel and its settlements in the occupied West Bank by treating boycotts of the two as if these entities were one and the same. Second, it tramples on First Amendment rights by encouraging states to punish Americans who engage in boycotts.

Federal district courts have issued injunctions in cases brought by the ACLU, ruling that laws in Kansas and Arizona violate the constitutionally protected right to boycott.

APN calls on Speaker Nancy Pelosi to advance legislation authorizing security assistance for Israel, without tethering it to legislation that is both anti-peace and anti-democratic.