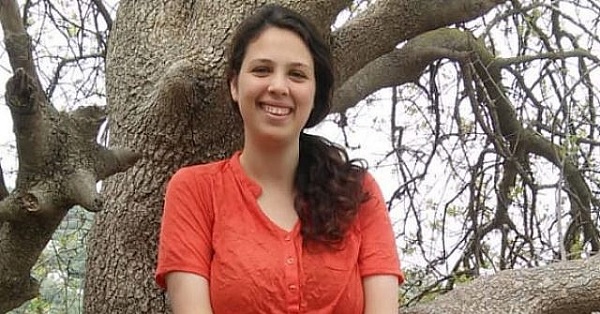 APN sends its condolences to the Ansbacher family and stands with the people of Israel in its mourning and outrage.

This murder, which Israeli security authorities have classified as a terrorist attack, ideologically motivated, shocked and outraged Israelis and their friends worldwide, including us at APN, the sister organization of Israel’s peace movement Shalom Achshav (Peace Now).