Peter Edelman: "Join me in honoring the Gunthers and the work that APN does" 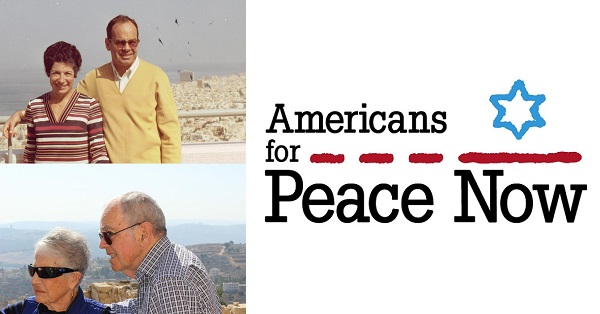 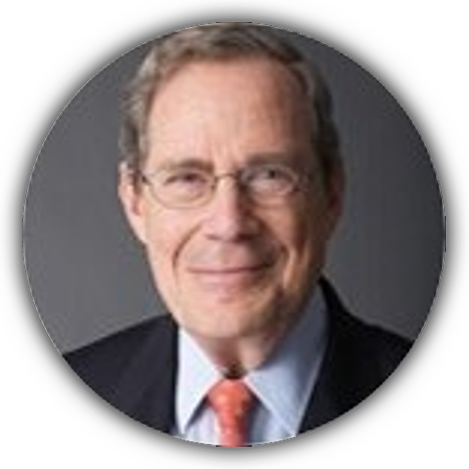 You may have heard that my good friends Dick and Lois Gunther will be honored by Americans for Peace Now next week in Los Angeles for their lifetime effort to advance peace between Israelis and Palestinians.

Dick and I have been serving on the Board of Directors of APN for as long as I can remember. He and his wife Lois have always impressed and inspired me, with their devotion to peace and social justice, with their staunch support for Israeli democracy, for the values of justice, equality and peace that guided the founders of the State of Israel, and for an ethical alliance between progressive Americans and their counterparts in Israel.

I can’t think of anyone more deserving of this award than Dick and Lois, and I am delighted that Congressman Adam Schiff has agreed to be the guest speaker at the award luncheon on September 8th.

Please join me in honoring Lois and Dick and honoring the work APN does day-in-and-day-out.

Lois and I have agreed to be honored by Americans for Peace Now (APN) because it gives us the opportunity to pay tribute to its critically important work and to Shalom Achshav (Peace Now), its Israeli sister organization.

Go HERE for more information and to purchase tickets for the September 8 event in Los and/or donate for a tribute.

For Lois and me, APN and Shalom Achshav have remained a voice of reason, even in the midst of despair. They have never acquiesced in their consistent pursuit of a just peace in the Middle East. Their work is a beacon of hope and has served as a bridge between people on both sides of the conflict who remain committed to a negotiated settlement. 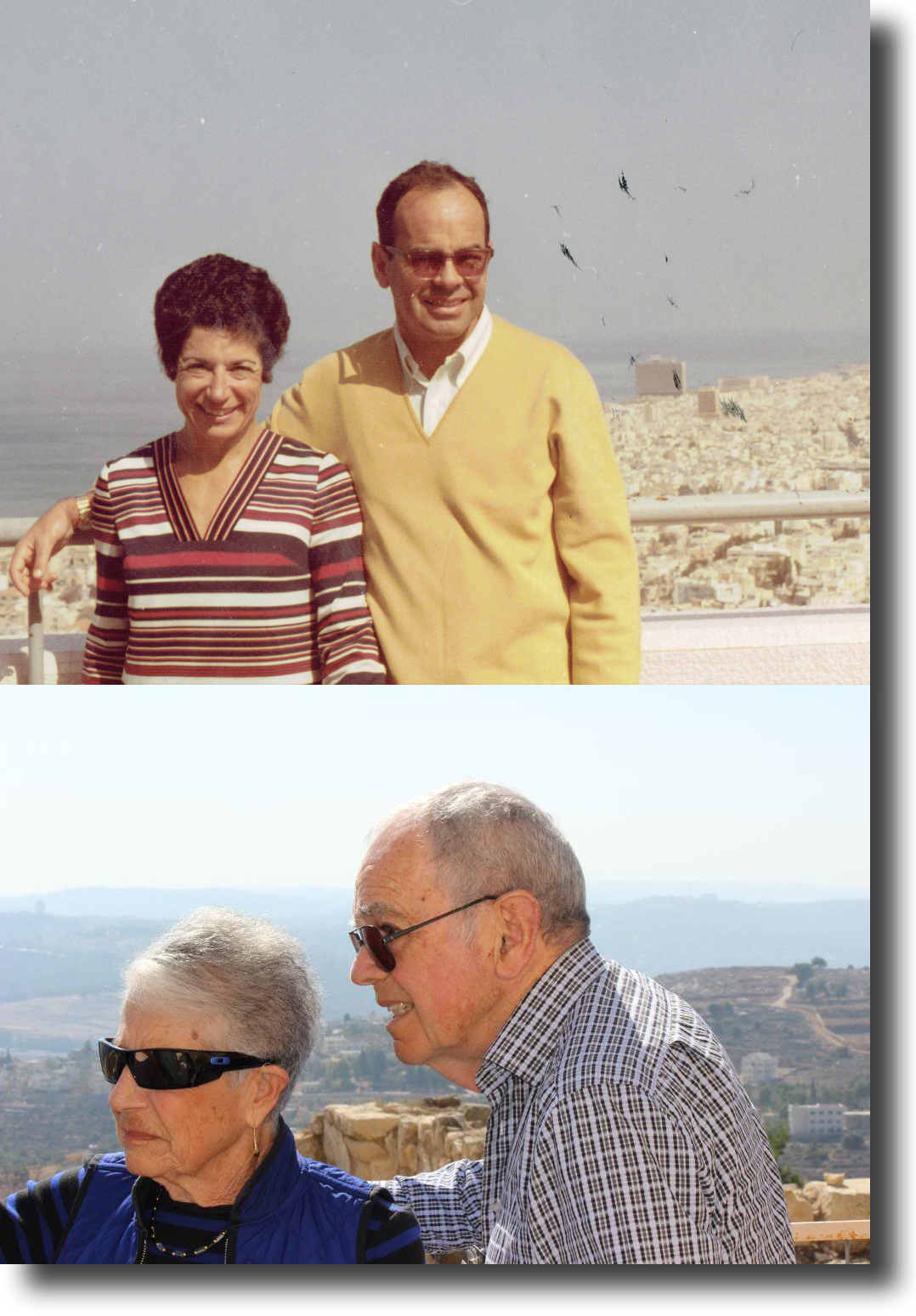 The mutual enmity that currently prevails between Palestinians and Israelis has allowed the extremists on both sides to define the discourse and to deepen despair. Sadly, many moderates who reject violence and occupation have remained too quiet in the shadow of death and destruction, which this conflict has wrought on both sides. In contrast, for several decades, APN has provided a clear moral compass for the path to peace in the Middle East and thus provided a buffer to extremism and despair. My answer to this climate of enmity and hopelessness is to double down on my support of APN and the cause of peace.

Today, in Israel, Peace Now continues to be the only organization that systematically investigates the settlement movement and documents its negative impact on peace efforts.

In the United States, APN continues its unique role in the Jewish community to educate and lobby on the necessity of a negotiated, diplomatic, two-state solution through speaking tours, position papers, briefing calls, podcasts, direct mail, media, and social media, op-eds, press releases, and government outreach.

APN plays a unique role within the progressive Jewish community in the United States. It is a convener of the coordinated efforts of a coalition of organizations for peace and Israeli security though the recently announced Progressive Israel Network. APN’s insightful work with government officials in the U.S. and the Middle East tangibly improve the chances for meaningful peace negotiations due to its extensive research, and policy and educational efforts. APN’s extensive network of grassroots activists receive a constant feed of information, along with encouragement to get involved in their communities and build support for Israeli-Palestinian peace.

Your contribution to Americans for Peace Now and APN’s financial support for Peace Now in Israel represents an unequivocal moral reaffirmation about the kind of people we are and aspire to be, regardless of the negativity and despair which dominate our current political climate. Lois and I have taken our stand with Peace Now and APN, and we invite you to join us.

Dick Gunther
APN Board Member and Past National Co-Chair