Recommended Readings on the Israel-Gaza Crisis 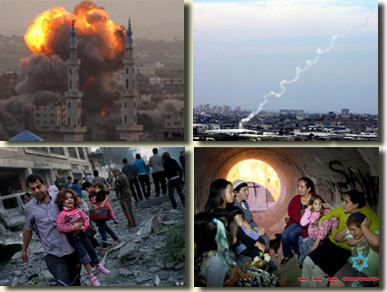 APN Publications on The Gaza-Israel Crisis

From the Archives: Below is background reading from previous rounds of Gaza-Israel fighting:

News Nosh Special Section: The Israel-Gaza Crisis
During this exciting time, News Nosh, our free, daily news roundup, will cover the latest news and analysis. Click HERE to get the News Nosh email delivered to you.