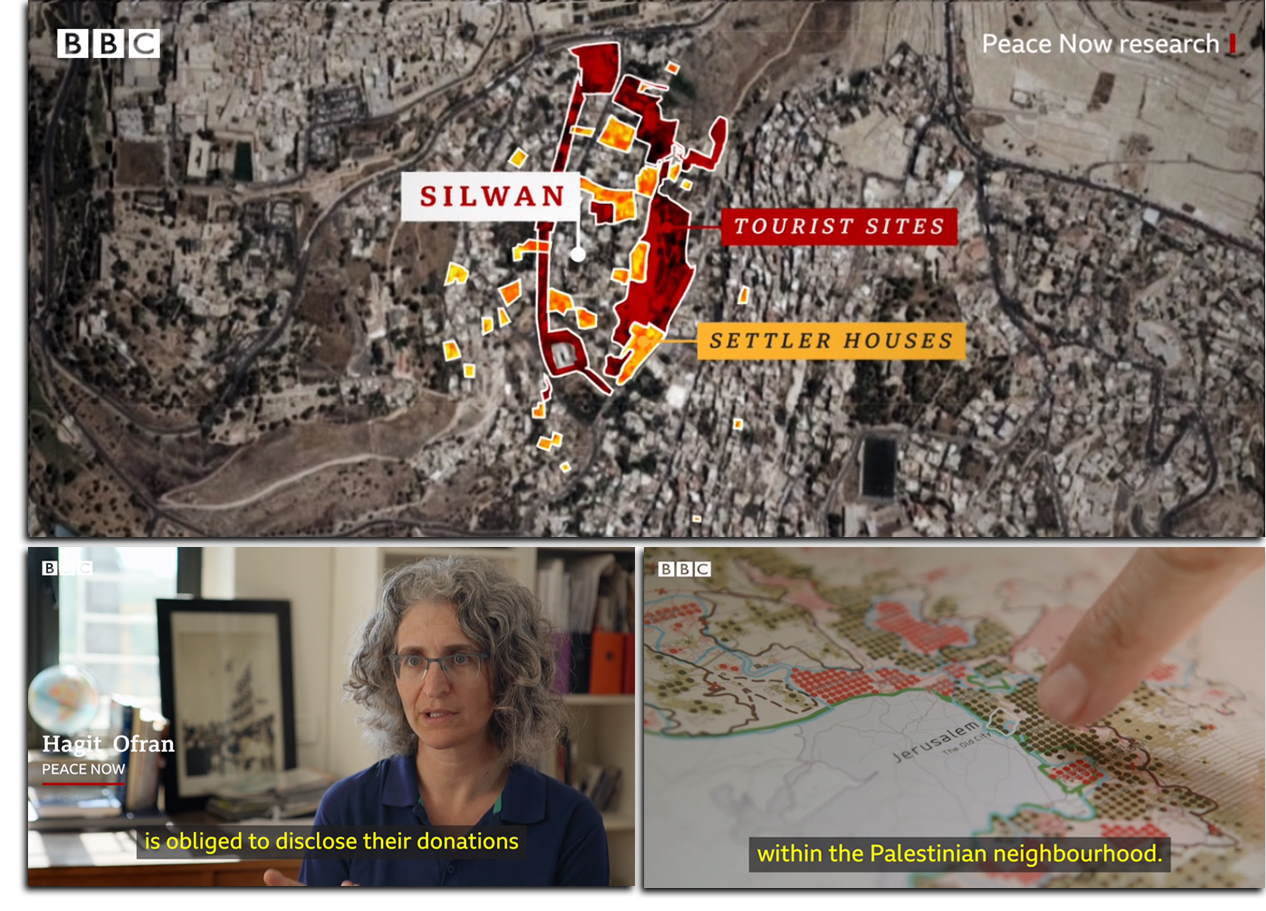 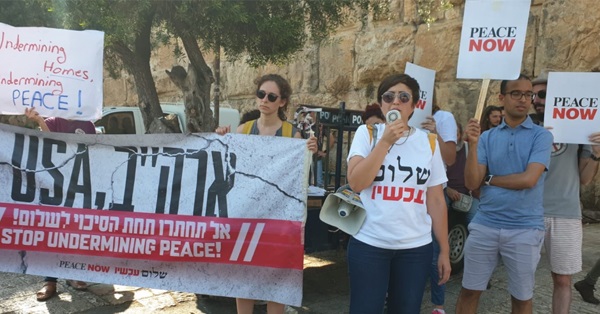 My friends in America,

Last Sunday, we at Peace Now demonstrated outside the inaugural ceremony for the “Pilgrimage Road” tunnel at Jerusalem’s Old City Basin.

While the tunnel exposes a meaningful archeological discovery, it was built recklessly by the settler group Elad under the homes of the Palestinian residents of Silwan, a neighborhood in East Jerusalem, which Palestinians claim as part of their future capital.

For us, the most infuriating part of this ceremony was the participation of Trump's “peace” team: Ambassador David Friedman and Special Envoy Jason Greenblatt.

We sought to make a statement that constructive dialogue with the Palestinians is possible and needed. That statement was echoed loud and clear, as the Palestinian leader took the opportunity with Peace Now not just to repeat his ardent support for the two-state solution, but also to divulge details for the first time on his meetings senior U.S. officials Jared Kushner and Jason Greenblatt.
Continue reading

In response to Israel's new anti-democratic, anti-peace Nation-State law, which includes downgrading the Arabic language from "official" to "special status", Peace Now has started a campaign encouraging Israelis to make a video saying in Arabic "I am ashamed of the Nation-State law."

Times of Israel: June 3, 2018
"State: There’s no alternative to outpost legalization law, warts and all," High Court of Justice hears State's position in a petition submitted by Peace Now and others regarding legalizing illegal outposts.

Times of Israel: May 13, 2018
"Israeli protesters rally against US embassy move to Jerusalem," Peace Now, with other groups, organizes pro-peace march in Jerusalem.

Haaretz: May 11, 2018
"All you need to know about Israel’s roller-coaster week," Peace Now plans protest outside site of new US embassy in Jerusalem.

Haaretz: May 11, 2018
"Jerusalem Police Prohibit 'Inciting' Peace Now Sign Outside U.S. Embassy Opening," Peace Now first banned then allowed to hang a sign protesting the opening of the US embassy in Jerusalem.