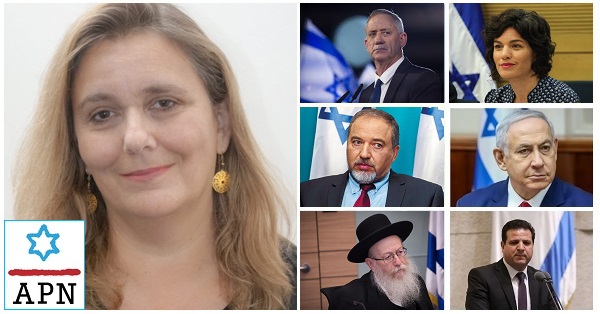 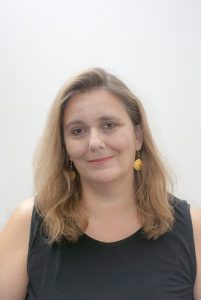 A month after it was sworn in, Israel’s Knesset voted to dissolve itself and drag the Israeli public into another election cycle.

What will this campaign look like? How much of an appetite does the Israeli public have for another round? Do the new elections provide a second chance for Benjamin Netanyahu’s opposition to depose him? How realistic is such a scenario? Will the right more effectively coalesce to come out stronger? And how about the left -- will it unite? Will the Arab parties re-unite?

Allison Kaplan Sommer of Israel’s Haaretz daily addressed these and other questions at a briefing call on June 6th .

Allison Kaplan Sommer is a Tel-Aviv based journalist at Haaretz and a member of the Promised Podcast team. She is the former Washington DC bureau chief for the Jerusalem Post, and has also written for some of America’s leading publications, including the New Republic, Politico, the Forward, and others.

Listen to the recording here: