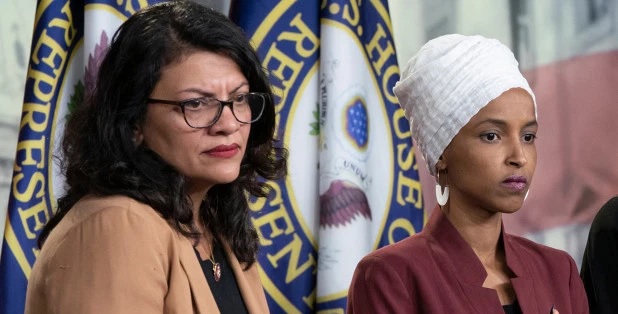 This decision further damages Israel's character and image as a democracy and as a strong, self-confident state that can handle legitimate criticism, harsh as it may be.

The Israeli government's decision seems to have been taken in response to requests by President Donald Trump. Israel initially announced that it would allow entry to the two congresswomen. Then, reportedly under pressure by Trump, the Israeli government decided to reverse its decision. Trump tweeted today that if Israel allows entry to Tlaib and Omar, "It would show great weakness." By caving to Trump's pressure, Prime Minister Netanyahu is further turning Israel into a partisan issue in US politics and further alienating important sectors in American society. This includes America's Jewish community.

It is outrageous that the government of Israel is joining the ugly practice of turning Israel into political football, causing severe damage to the state of Israel and to its relationship with the United States and its government institutions.

It is not too late for Prime Minister Netanyahu to correct this grave mistake. We call on the government of Israel to invite Reps. Tlaib and Omar to visit Israel and territories under its control.

If Israel is confident in its oft-stated position that a visit to Israel is the best antidote to strident criticism of the country, it can only gain from allowing the congresswomen entry and working to mend badly damaged bridges.