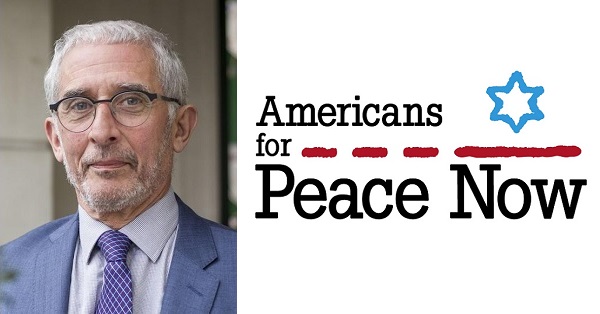 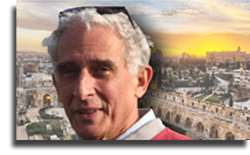 Over the past week, Israeli authorities advanced three new settlement initiatives around East Jerusalem, which would cut it off from the West Bank and deny contiguity to a future Palestinian state. These initiatives come days before Israel’s national elections and as a joint Israeli-American committee starts determining the status of West Bank settlements.

Listen to Jerusalem expert and longtime analyst Daniel Seidemann on APN's urgent briefing call from Friday, February 28th  when he discussed these developments and the Israeli government’s preparatory measures to annex large swathes of the West Bank.

Danny Seidemann is an attorney specializing in legal and public issues in East Jerusalem. He is widely considered as the leading expert on Jewish settlement in East Jerusalem. For over three decades, Seidemann has worked on issues and cases related to government and municipal policies and practices in Jerusalem, representing Israeli and Palestinian residents of Jerusalem before the statutory Planning Boards. Danny is the founder and director of Terrestrial Jerusalem an Israeli NGO that works to identify and track the full spectrum of developments in Jerusalem that could impact the city’s political future or destabilize it.