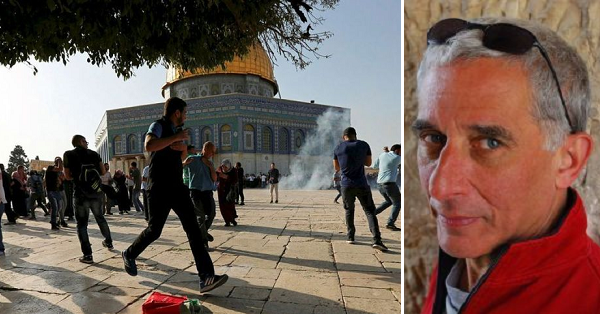 Seidemann is the founder and director of Terrestrial Jerusalem (TJ), an Israeli non-governmental organization that promotes an Israeli-Palestinian permanent status peace accord by working to ensure that an agreement is applicable in Jerusalem. A practicing attorney in Jerusalem since 1987, he has specialized in legal and public issues in East Jerusalem. Seidemann was the lead counsel of Ir Shalem, an NGO dedicated to the development of Jerusalem for the benefit of all of its residents, Israeli and Palestinian. He is also the founder of Ir Amim, an NGO dedicated to an equitable, stable and sustainable Jerusalem, with which he remained associated until 2010, when he launched Terrestrial Jerusalem.