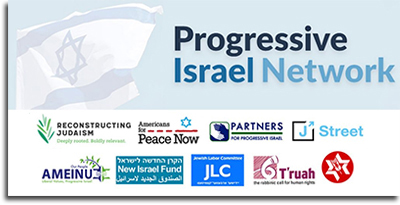 This effort to create new “facts on the ground” in the West Bank are meant to salt the earth for future negotiations and could cause serious tensions between Israel and the United States in the early days of a Biden-Harris Administration. This ongoing and illegal process of de facto annexation will only deepen the conflict and push Israelis and Palestinians further towards a permanent and unequal one-state reality.

After four years of overt encouragement by the Trump Administration of Israel’s expansionist settler movement, the Biden-Harris Administration must do everything it can to reverse these harmful steps, to revive the prospect of a just and durable two-state solution, and realign U.S. foreign policy with the values of human dignity, equality and peace.