Last night's entry is not merely a private act as it was aided by law enforcing authorities. The government has decided in the past not to allow the settlement inside Palestinian neighborhoods and it can do so again. In the meantime, its actions are supporting the dangerous expansion of the settlement in Silwan.

To watch a video of the entry click here. 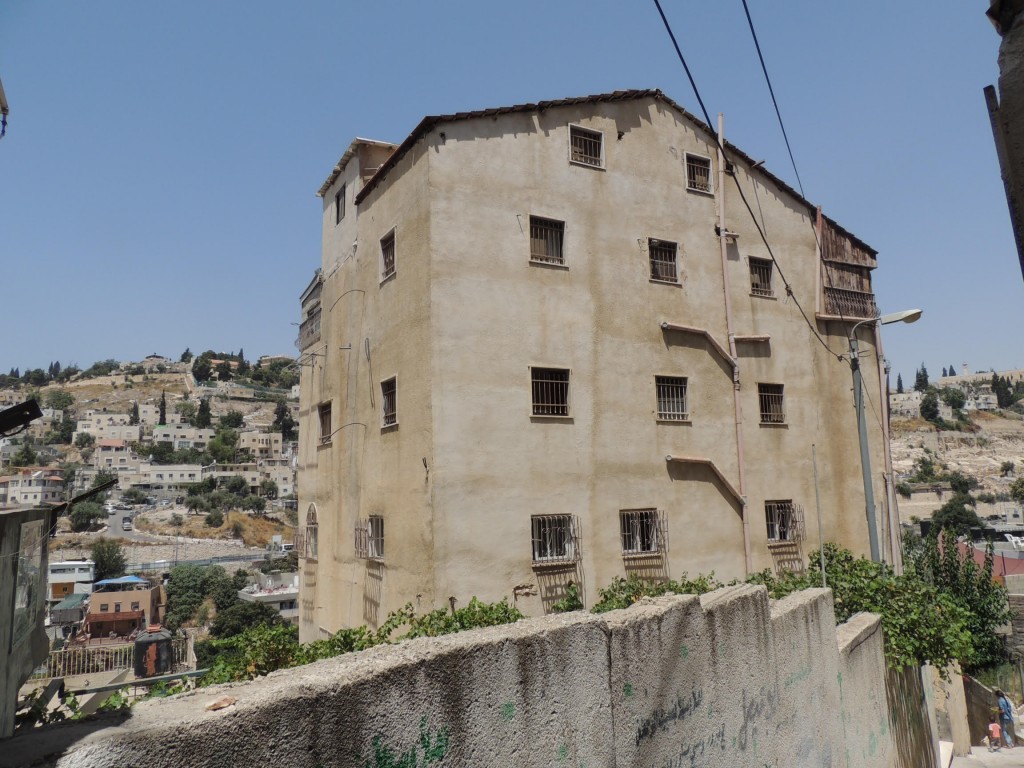