The Trump administration won't have any more excuses 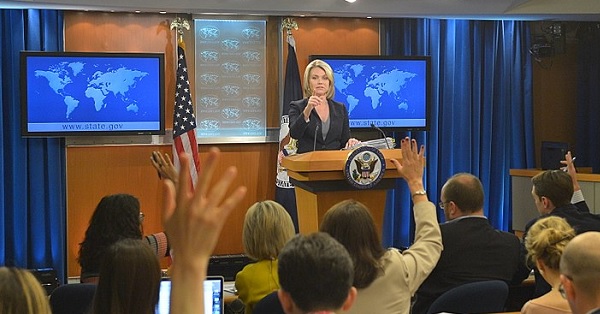 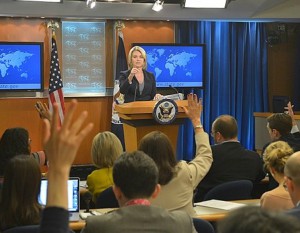 In a recent interview, U.S. Ambassador to Israel David Friedman – a long-time supporter of Israeli settlements – falsely claimed that Israel occupies “only 2 percent” of the West Bank.

In fact, with the entire West Bank under Israeli military law, 100 percent is occupied by Israel. Yet, when a reporter followed up with State Department spokesperson Heather Nauert, asking what percent of the West Bank the Trump administration believes is occupied, she stated: “I don’t know that we have a map of that.”

We at Americans for Peace Now have good news for the State Department: Facts on the Ground 2.0 is coming soon.

APN’s new version of our app for iPhone and Android, FOTG 2.0 doesn’t just provide all the latest, up-to-date information on settlements. It shows how the occupation, anchored by the settlement enterprise, shapes reality in the West Bank. Users can see how the land is divided between areas A, B, and C, the location of the separation wall and the green line, where the Israeli settler and Palestinian populations are distributed, and which settlements do the most to obstruct prospects for peace.

Don’t allow Ambassador Friedman and Trump’s administration any excuses when it comes to the facts about West Bank settlements. Support Facts on the Ground 2.0.