In the Crosshairs: Israeli Civil Society Under Threat (3/7 in Wash., DC) 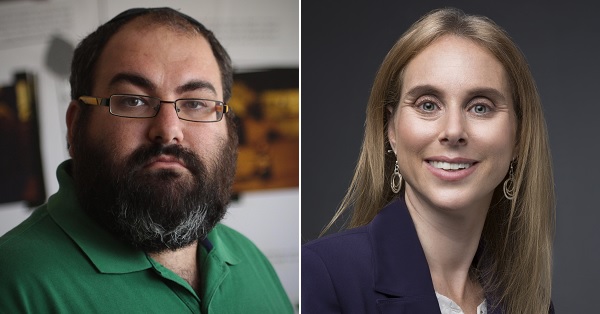 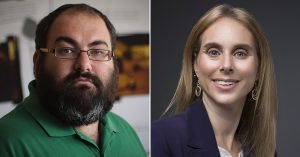 In the Crosshairs: Israeli Civil Society Under Threat

RSVP HERE
A light lunch will be served.

____
Yehuda Shaul was born and raised in Jerusalem in an ultra-orthodox family and graduated from a Yeshiva high school in an Israeli settlement in the West Bank. He served in the IDF as a commander and platoon sergeant in the 50th battalion of the Nahal Brigade from 2001 to 2004, throughout the West Bank, including a year spent in Hebron. Yehuda founded Breaking the Silence in 2004 with a group of fellow veterans and he currently serves as the organization’s co-director.

Rabbi Jill Jacobs is the Executive Director of T’ruah: The Rabbinic Call for Human Rights, which mobilizes 1,800 rabbis and cantors and tens of thousands of American Jews to protect human rights in North America and Israel. She is the author of Where Justice Dwells: A Hands-On Guide to Doing Social Justice in Your Jewish Community (2011) and There Shall Be No Needy: Pursuing Social Justice through Jewish Law and Tradition (2009).