You can play Canasta or GET QUESTIONED at Ben Gurion Airport 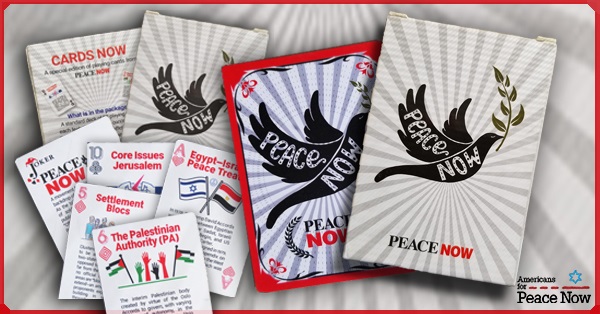 Peace Now has produced a unique deck of cards that serves as both a standard deck and an opportunity to learn about the Israeli-Palestinian conflict.

Each card provides a brief description of a significant moment in history, a core issue, or a law.

The deck has been extremely well-received. It also caused an incident that attracted media attention and went viral on Twitter, when a European Peace activist, John Lyndon of the Alliance for Middle East Peace, was thoroughly questioned by Israeli security at Ben Gurion Airport when a deck of these cards was found in his luggage. 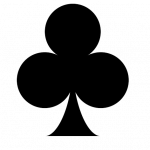 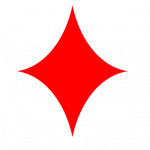 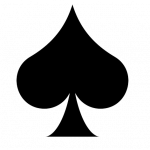 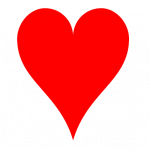 We are certain you will enjoy the cards and learn from them, and are pleased to send you a deck as a gift with a donation to Americans for Peace Now of $25 or more (be sure to write "Cards" in the comments box; all but $5 is tax-deductible).

John Lyndon’s story is featured in the current episode of PeaceCast, APN’s podcast. 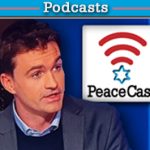 This episode features John Lyndon, Executive Director of the Alliance for Middle East Peace (ALLMEP), who was detained at Israel's Ben Gurion Airport and faced "prolonged hostile questioning" because he possessed Peace Now's deck of cards.

His tweet about this (pictured) spread on social media, and then reached a larger audience when Israeli news outlet YNET wrote an article about it. 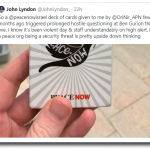 In the episode, John talked about issues directly related to ALLMEP and its activity, and explored the ways in which the Israeli-Palestinian conflict plays out in Europe, particularly in the wake of President Trump's vision for Israeli-Palestinian relations.

The Alliance for Middle East Peace (ALLMEP) is an umbrella that brings together over 100 organizations in Israel and the West Bank to assist them with funding, capacity building, visibility, and impact.

Hummus is no joke. Neither is peacemaking.
In Palestinian culture, the olive tree enjoys an almost sacred status
8 years ago, APN approached me while I was on maternity leave...
APN's Top 10 Weekly Update Quotes for 2019
PeaceCast: Reading the Cards from Europe (with John Lyndon of ALLMEP)
A Progressive Vision for Israel's Future: A Conversation with Young Israeli Leaders in Washington, DC
LISTEN - APN Briefing Call (Monday, 2/25): Israeli Elections in a Regional Context with Mark Rosenblum