Matching Donation Grant Still Active - "This Is Not A Moment, It's The Movement" - Letter from new APN President and CEO

CLICK to jump down to the Hadar Susskind letter

Intro to Hadar Susskind's letter (with matching donation offer!) from Chair of the APN Board, Jim Klutznick, and Board Member and Former Chair Luis Lainer:

Americans for Peace Now is an organization with a long and storied history. At our best, we're not just an organization, we're a leading voice in the movement to bring peace for Israelis and Palestinians.

We've been through changes over the years, and today we want to tell you about the important step that we just took to reinvigorate APN and our work.

Last month we hired Hadar Susskind as our President and CEO. Hadar got right to work. He is deepening our collaborative efforts with other organizations, revitalizing government affairs, rejuvenating fundraising efforts and putting APN at the forefront of the Jewish communal conversation.

You need to get to know him better. The best way to do this is to read his letter below.

We are so committed to APN and to Hadar's new leadership path that we pledge to match your contributions, dollar for dollar, up to $30,000. Your donations will effectively be doubled.

You know APN - now please get to know Hadar. Read his introduction and make a gift to support APN today. Let's give Hadar the ability to get the job done.

We both wish you health and strength during these difficult times, and appreciate your continued support. 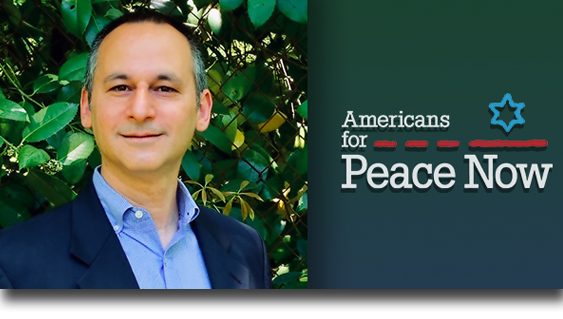 Where were you when Yitzhak Rabin and Yasser Arafat shook hands on the White House lawn and signed the Oslo accord?

I was living on a kibbutz and preparing for my IDF service. That moment felt like we were living through history, like peace for Israelis and Palestinians was within reach. When I came on board just a few weeks ago as CEO of APN, I thought about how inspiring it was for me as a young man to believe that we were on the precipice of peace. Today, we face a different moment, which requires a different inspiration.

Today, achieving peace requires a different set of assumptions, beliefs, skills and partnerships. And APN, with its nearly 40 years of experience – through hope and disappointment -- is poised to be the leader of this moment.

Today we have an Israeli Prime Minister who, in the midst of his trial for bribery and corruption, is pushing the country toward annexation. Today, our calling and inspiration is the vision of a Jewish and democratic Israel side by side a sovereign Palestinian state. We must nurture this vision and grow it into a movement.

I’ve been preparing for this moment for my entire life.

I was born in Israel on Kibbutz Nachshon, six months before the Yom Kippur War. My mother would tell me the story of when the doctor first put me in her arms. He said to her "eyze hayal yaffe" ..."what a nice little soldier." Less than two years later my family returned to the U.S.

As a child in Maryland, I grew up in the Habonim Dror youth movement. My first effort at organizing and movement building was the Soviet Jewry rally in 1987. I raised money to rent buses and encouraged those in my community to join. Seeing 250,000 people marching in solidarity opened my eyes to the power of organizing.

My first real decision as an adult was to make good on that doctor’s prediction, so I moved back to Israel to serve in the IDF. I became a combat soldier and spent much of my service in what was then the Israeli controlled “security zone” in Southern Lebanon. 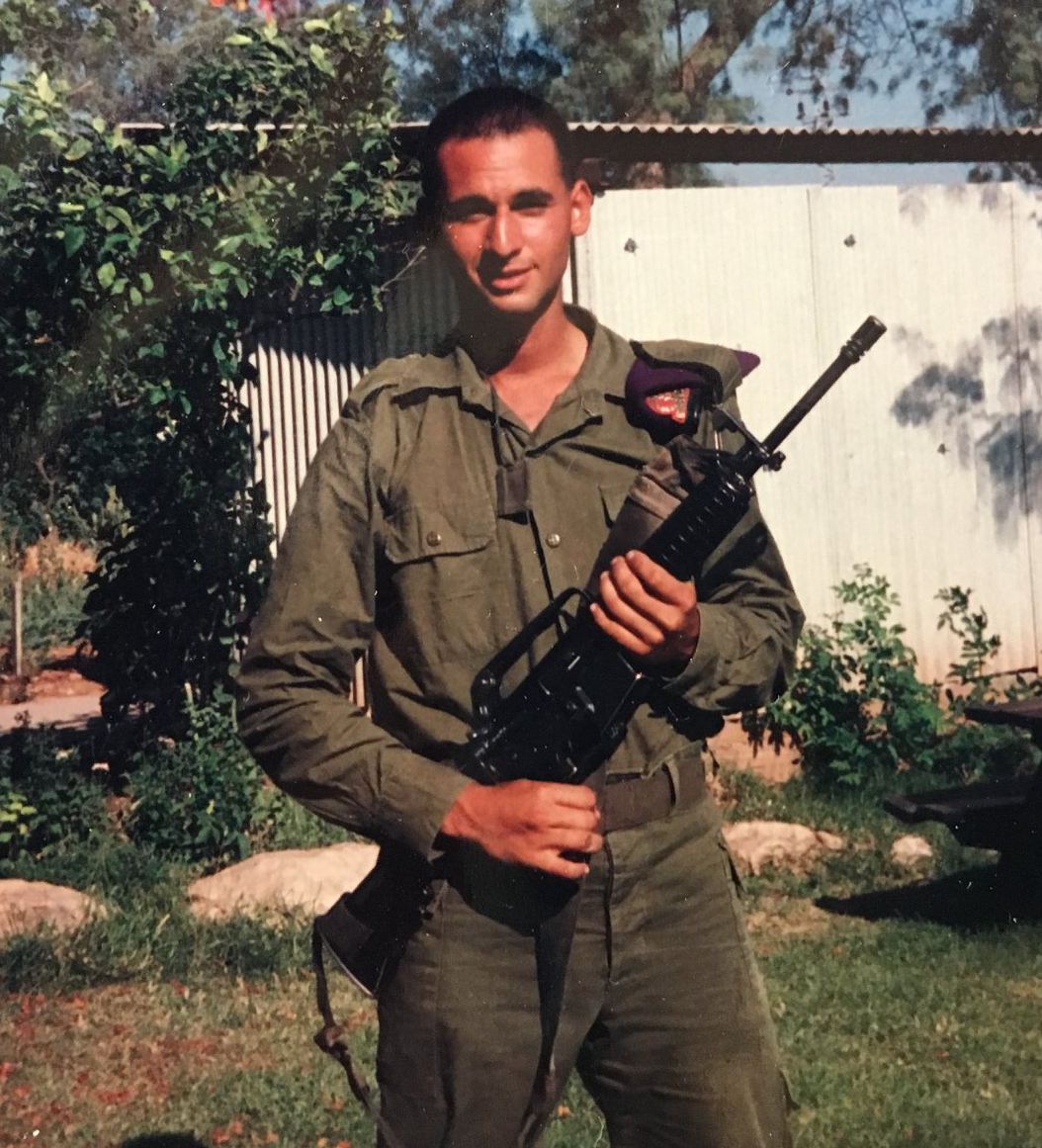 My IDF service was eye-opening. I witnessed the military threats to Israel’s security. I experienced what it meant to be an occupying soldier. It was so very clear to me that the impact of occupation was debilitating for both Palestinians and Israelis.

When I returned to Washington in the late 1990s I immediately took a job working on Israel-Palestine. I was shocked at the narrow discussion regarding Israel. Views that were mainstream in Israel were considered taboo in the American Jewish community.

For over 20 years now I have been fighting this fight. I fought it when I was the Washington Director for the Jewish Council for Public Affairs (JCPA), and I continued to fight when I left to join the team that built J Street.

Throughout my career, I’ve worked with activists, leaders, and elected officials to build power and build movements. One of my heroes, Congressman John Lewis, often talks about his career in the context of “Making Good Trouble.” I’ve asked him what he means by that.

He explained that making good trouble is about challenging the dominant paradigm. It is about speaking up, even when you will be shouted down. It is about bringing people together to speak the truth and fight for justice, even if others would rather that you not.

Since joining Americans for Peace Now, we have been extremely busy. We’ve hosted Knesset members, Palestinian officials, former Ambassadors, and leading experts for community conversations about annexation and other essential issues.

We’ve urged Vice President Biden to speak out in opposition to annexation and to make clear that a Biden administration would not recognize such an act.

We’ve doubled down on our commitment to work in partnership with Shalom Achshav (Peace Now), our Israeli sister organization.

Together our organizations have launched a joint letter opposing unilateral annexation, raising our voices in solidarity.

We stand together and we do so proudly and in power. And our sisters and brothers in Israel stand with us and we with them. This is the essence of movement building. There is a popular movement-building quote: “The best time to plant a tree is 20 years ago. The second-best time is today.” Americans for Peace Now planted our movement’s tree nearly 40 years ago. Many of you have deep roots with us and our work. I thank you for your longstanding commitment, and am eager to get to know you and for us to work together.

Now is the time to grow our movement. It’s time to plant the forest. But to grow and prosper, trees need watering.

That’s why I’m asking you to please, at this crucial moment, make a gift to support building our movement.

Israel’s future is threatened by unilateral annexation. But it also faces the threat of disengagement and disinterest from the American Jewish community. To counter that attitude, we need to make good trouble.

And we need your support to do so.

I am proud of the opportunity to lead Americans for Peace Now. But this is not a task for one person. This requires a movement. We are the movement.