How many times in the past few days have you wished someone a happy new year and were told “well, it can’t get worse than 2020”?

I am looking forward to the new year on the merits of its own promise, regardless of the scorched earth that 2020 is leaving behind.

I’ll tell you what I mean by that. 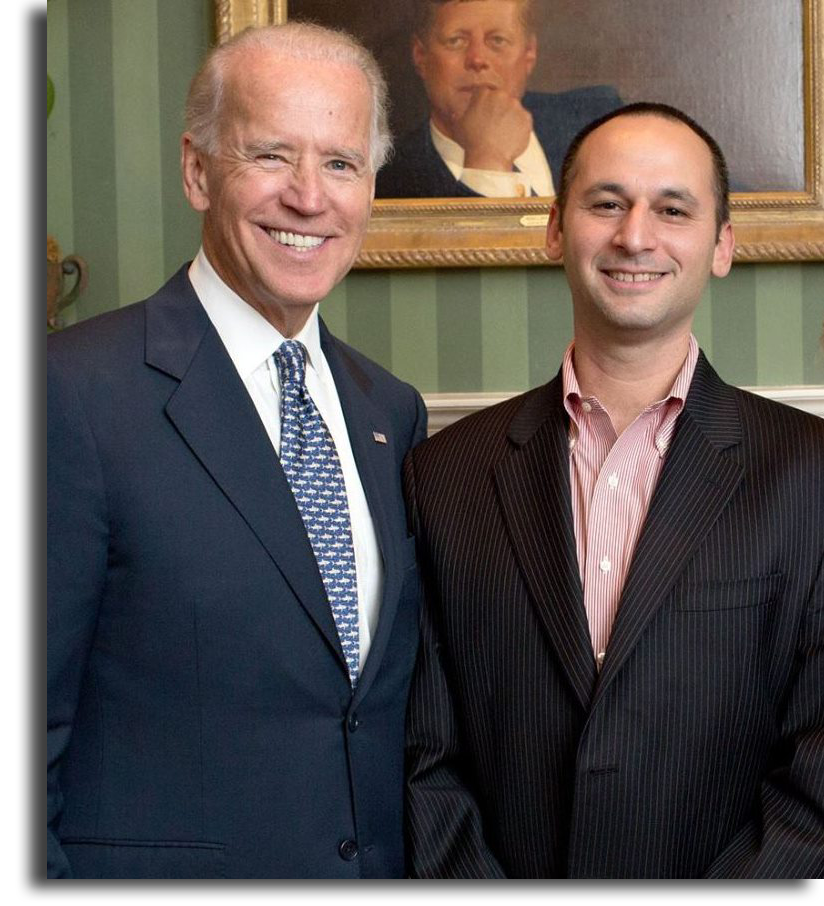 First, in less than three weeks, we will have in the White House a President who is committed to a responsible, level-headed foreign policy, who will not deposit the Israel-Palestine file into the hands of his ignorant, smug son-in-law and his former bankruptcy lawyer, a messianic zealot, who thinks progressive Jews like you and me are “worse than kapos.” Yes, Trump’s ambassador to Israel David Friedman actually said that – among the other vile, incendiary things he said and did.

Second, we are going to have a new Congress. And in this incoming Congress, we will have more allies than ever: like-minded progressives who want to see the US as a positive force in the region, pushing Joe Biden’s Democratic administration to lead and take bold action on Israel-Palestine policy.

We are encouraged by other hope-inspiring developments as well. One is our intensified collaboration with fellow progressive Jewish organizations. Through the Progressive Israel Network and other ad-hoc alliances, we are energizing and enhancing our movement for peace. We will not only continue the fight, but we will push further in 2021. 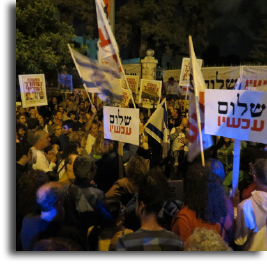 Another is the determination of progressive Israelis, who are resolute in their efforts to fight government corruption and rid Israel of Benjamin Netanyahu, a prime minister indicted on three counts of corruption, including bribery. For almost six months, progressive Israelis have been taking to the streets – tens of thousands – to demonstrate. Among them are our Israeli partners, activists and supporters of Shalom Achshav, Israel’s Peace Now movement, who are vociferously reminding the public that the occupation is the epitome of national immorality and corruption.

In this coming year, you can count on APN – in collaboration with our American and Israeli partners – to fight against occupation and the seemingly endless expansion of settlements, and to demand results from our elected officials on both ends of Pennsylvania Avenue.

There are those who refrain from rocking the boat, from saying the things that might upset elected officials, big donors and “community leaders”, or others in power. And then there is Americans for Peace Now. Together, we will speak up. Together we will speak out. And together, we will make our voices heard.

But we can’t do it without you and your support. So please join us in this work. Make a generous tax-deductible donation so that together, we can push for peace, we can fight for justice, and we can be heard.

$50,000 AIN'T BANANAS
Chanukah Greetings (and Double Your Donation Offer) from APN Chair Jim Klutznick
Message of Hope and Commitment, and Supporting APN, from Hagit Ofran, Peace Now Settlement Watch Director
Passover 2020 - Hoping for redemption while praying for a plague to pass
Peace Now's Shaqued Morag: We are not distracted!
Matching Donation Grant Still Active - "This Is Not A Moment, It's The Movement" - Letter from new APN President and CEO
Ginna Green: "I am grateful to be on this road with you"