Please view the recording for this webinar. 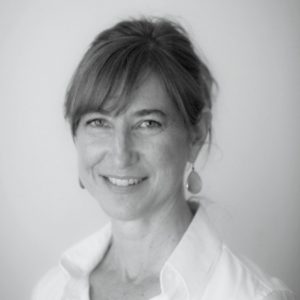 Following an election campaign that pundits depict as the sleepiest in Israel’s history, Israelis went to the polls for the fourth time in two years. Election fatigue notwithstanding, the results of this round could be more consequential than the past three. Will Benjamin Netanyahu’s right-wing bloc win the coveted 61 MK majority for him to form a coalition? Will the opposition gain enough votes to foil such a government? Will the Kahanist extremists cross the threshold to make it into the Knesset? Will Meretz? And how are the Arab parties going to fair?


Dr. Scheindlin is a public opinion expert and an international political and strategic consultant, as well as a scholar and a writer. She has advised and conducted research on seven national campaigns in Israel over the past twenty years, and has provided research and advising for elections, referendums, and civil society campaigns in fifteen different countries.