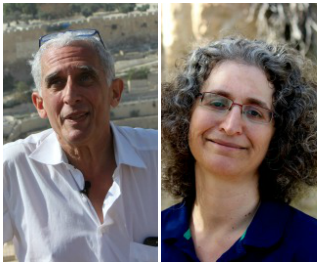 Briefing call on the political development in Israel with Akiva Eldar

On May 25, APN hosted a briefing call on the political development in Israel, following Prime Minister Netanyahu’s signing a new coalition agreement with right-wing firebrand Avigdor Lieberman, appointing Lieberman to the position of Minister of Defense. Eldar, a senior columnist with al-Monitor, spoke about the implications for Israel, its security, and its relations with the Palestinians and the world. 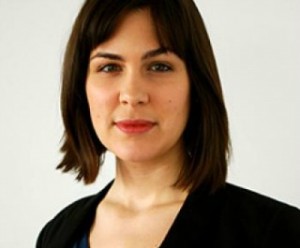 The pro-Netanyahu newspaper Israel Hayom, a political daily distributed free of charge and funded by American billionaire Sheldon Adelson, is the main reason for Israel’s dropping to the unflattering “partly free” category in Freedom House’s 2016 Global Freedom of the Press report. Vanessa Tucker, Freedom House’s vice president for analysis, explains in the following interview why her organization is concerned about the impact of the Adelson-funded daily on Israel’s public arena. 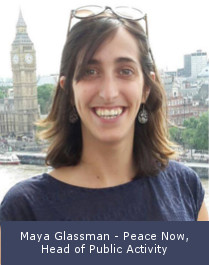 Not all of Shalom Achshav’s activities make news. Some of them go under the radar. To learn about some of Peace Now’s recent activities, we called Maya Glassman, Peace Now’s activities coordinator. Maya (27) grew up in Haifa, served in the IDF as an instructor at a missile unit, and then graduated from Ben Gurion University in Beersheba with a degree in political science and public administration. On campus, she was a leading political and feminist activist. Maya joined Peace Now a year ago. Maya narrates this slideshow.

Briefing Call: Two States: The Only Solution – with Daniel Kurtzer 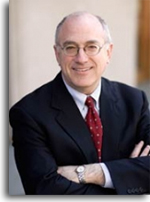 On March 2nd 2016, APN hosted Ambassador Daniel Kurtzer, a leading expert on the Israeli-Palestinian conflict and on efforts to resolve it for a briefing call on the state of the two-state solution. 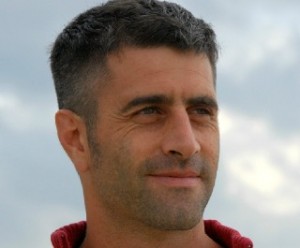 Oded Adomi Leshem, a doctoral student at George Mason University’s School for Conflict Analysis and Resolution is an expert on hope. One of his areas of expertise is strategies for impacting Israeli public opinion to be more supportive of peace. A new study that he recently published shows that messages of hope from Palestinians can go a long way in  fostering and enhancing hope among Jewish Israelis. Listen to our February 16th 2016 conversation with Leshem. 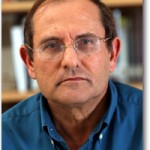 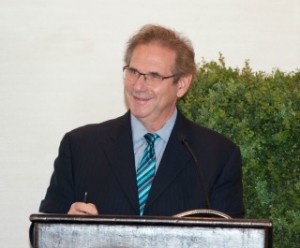 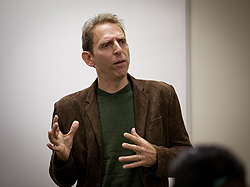