RECORDING - Webinar: "The Palestinians in the Shadow of the Israel-UAE Agreement" with Daoud Kuttab (Aug. 27, 2020) 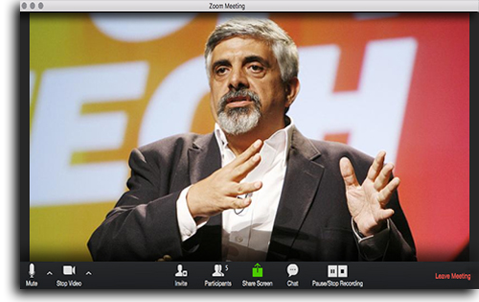 Palestinian journalist Daoud Kuttab spoke and answered questions on the Palestinian response to the announced normalization agreement between Israel and the United Arab Emirates, and its immediate and longer term impact on them. From their perspective, could they make lemonade out of this lemon?

Award winning Palestinian journalist Daoud Kuttab is the director of the Community Media Network in Amman, Jordan. He is the former editor of Al-Fajr English weekly newspaper, a columnist for the Arabic language al-Quds daily and a regular contributor to leading American newspapers, including the New York Times, Washington Post and Los Angeles Times.