On March 3nd, Israeli Prime Minister Benjamin Netanyahu is scheduled to speak to the US Congress at the invitation of the Republican Leadership, not the White House. It’s a decision that’s driven Netanyahu’s already strained relationship with President Obama to a breaking point. 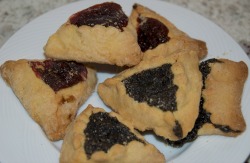 On Thursday, March 5th, Yossi Alpher will be in Washington DC promoting his new book, Periphery: Israel's Search for Middle East Allies. APN is hosting a brown-bag lunch – you provide the lunch, we provide the hamantaschen – Yes, the 5th happens to be Purim!

One month to Israel’s elections: Invitation to 2/17 Briefing call with Amir Tibon 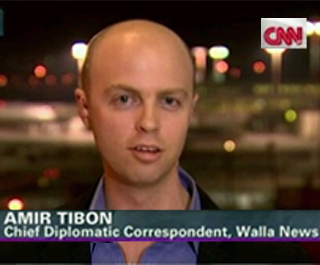 A month before Israel’s general elections, Benjamin Netanyau’s Likud party seems to be tied in a neck-and-neck race with Yitzhak Herzog and Tzipi Livni’s Jewish Camp party. What was initially thought to be a snoozy campaign is turning out to be a fascinating electoral exercise, which is redrawing the contours of Israel’s political map, raising serious questions about Netanyahu’s legendary political savvy and may even end his rule as Israel’s second-longest serving prime minister.

APN in Southern California is a co-sponsor of the following breakfast program to be held on Wednesday, February 4:

The Alliance for Middle East Peace (ALLMEP) is a network of organizations that seek to build a secure just and sustainable peace, and conduct civil society work in conflict transformation, development, coexistence and cooperative activities on the ground in the Middle East among Israelis, Palestinians, Arabs, and Jews.

There are more than 80 member organizations in ALLMEP, including the Arab-Jewish Village Neve Shalom/Wahat al-Salam and the bilingual and multicultural Hand in Hand schools, the Jerusalem one recently attacked in a hate crime.

Joel Braunold is the U.S. Director of ALLMEP, after having previously served in leadership roles in London and New York at the ALLMEP member organization PeaceWorks Foundation/OneVoice Movement. He has received the Avi Schaefer Peace Innovation Prize, and his insightful analysis on the Israeli-Palestinian conflict has been published by national and international media outlets, including Ha'aretz.com, the New York Daily News, the Guardian, the Huffington Post and the Daily Beast.

I have written to you in past years to alert you to Americans for Peace Now’s annual Israel study tour, which I lead. These tours focus on the Israeli-Palestinian conflict and efforts to resolve it, and examine Israel’s security and diplomatic challenges, as well as the situation on the Palestinian side.

This year’s tour is different. For one thing, it takes place earlier than the usual – April 25 to April 30 – which means that time for registration is short.

The timing of this year’s tour gives us a unique opportunity to observe Israeli society right after general elections, as a new government coalition takes shape, and with it new policies – for better or worse. By the time we start our tour, five weeks after the March 17 general elections, we should expect a government coalition to have been formed and maybe even sworn in. Considering the importance of these elections, and regardless of their results, the period following the elections will be pivotal for Israel’s future as is the ever-revolving Middle Eastern regional kaleidoscope.

April 25-30 are the dates for this year's tour, a spring tour, based out of Tel Aviv.

Participants will explore Israel and the West Bank, focusing on the Israeli-Palestinian conflict and efforts to resolve it.

This year, we are planning some new programming with a special emphasis on Israel’s policy path following its March 17 general elections.

APN"s Lara Friedman at MEI conference: "After Gaza: Getting Back to the Peace Process" 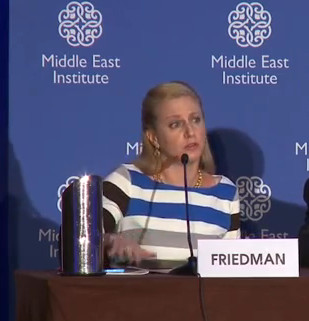 Watch "After Gaza: Getting Back to the Peace Process,"  moderated by APN's Director of Policy and Government Relations, Lara Friedman. The panel  features  Shlomo Ben-Ami, Amb. Daniel Kurtzer, Khalil Shikaki, and Khaled Elgindy at MEI's 68th Annual Conference, "Navigating the Storm: The Middle East in 2015." 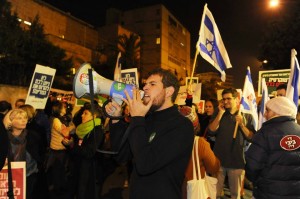