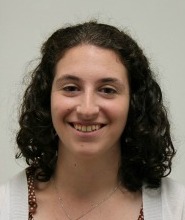 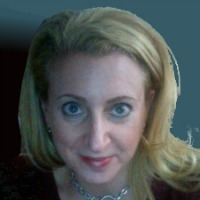 I KNOW where you live: A Purim message from Sara Ehrman, APN Board member

I know where you live: A Purim message from Sara Ehrman, APN Board member

Our Jewish tradition assigns meaning to many milestones in life. At 12 or 13 we have a bat/bar mitzvah. At 15, it’s time to start studying Talmud. Forty is when you can study kabbalah.

But when you turn 95? Bupkas. Judaism has nothing to say. It is not what one says, but rather what one does...

The stakes are high. While many persist in comparing the Israeli-Palestinian conflict to a schoolyard brawl, Israelis and Palestinians are struggling with matters of life and death. The question of the possibility of peace holds existential ramifications.

No, not again: Peace Now still. Indeed, in words we rarely allow ourselves to use, Peace Now, now more than ever.

Passover letter: I've long believed that being Jewish is a calling - a vocation....

Soon, Passover. I've long believed that being Jewish is a calling-a vocation, if you will-and if that is so, then Pesach is surely an extraordinary contribution to the vocational education of the Jews.